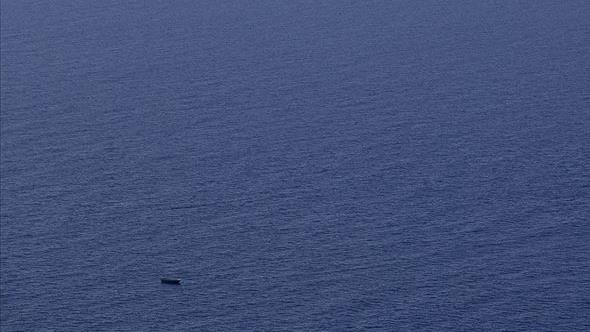 The Tunisian Defence Ministry has reported the rescue of nine migrants and recovered the bodies of nine others after their boat capsized off the coast.

It was gathered that Marine security units rescued the African migrants, whose boat capsized 18 kilometers (11.1 miles) off the coast of the central-eastern city of Mahdia.

According to reports, the rescued people were in very poor condition and most of them were in their mid-twenties to age 30.