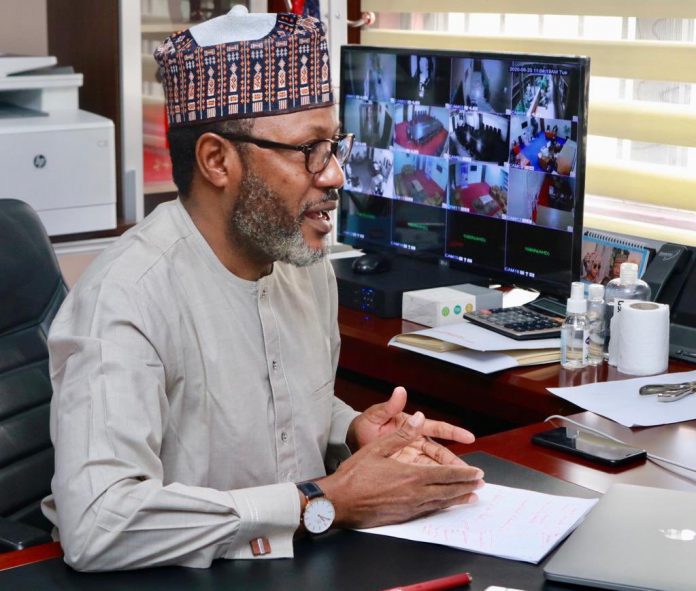 The Minister of State for Science and Technology, Mohammed Abdullahi, has disclosed that 85 million Nigerians are about to lose their jobs due to lack of digital knowledge and skills.

The minister stated this yesterday during the launch of the Generation Unlimited Nigeria, a global platform bringing together government, multi-sectorial institutions, private sector and young people with the aim to support 20 million young Nigerians within the ages of 10 to 24, and 35 years to get jobs by 2030.

Mr Abdullahi, according to ThisDay, disclosed that the ministry was leveraging on existing structures at its disposal with a mission to incubate young people and get them ready for the labour market.

“85 million people are about to lose their jobs due to lack of digital knowledge and skills. As a ministry, we’re leveraging on TVET as a means of getting the youths employed, and we are ready for to partner the UNICEF,” the minister said.

In his remarks, Kano State Governor, Abdullahi Ganduje, who was also a special guest of honor at the occasion, lamented that one key issue affecting Nigerian youths in skills acquisition is the Nigerian university curriculum, which he said was no longer relevant to present realities and has continued to graduate unemployable youths without skills.

In his remark, the Chief Executive Officer of Generation Unlimited, Kevin Frey, said if young people have the right skills, 1.8 billion people around the globe would be positively affected.

According to the CEO, 100 million people have been employed globally in 47 countries in the three years of the existence of Generation Unlimited which started in 2018.

The initiative, which runs in different countries around the world has partners and supporters which include the Office of the Nigerian vice-president; UNICEF, Tony Elumelu Foundation, World Bank, USAID, Airtel, Jobberman, ILO, among others.