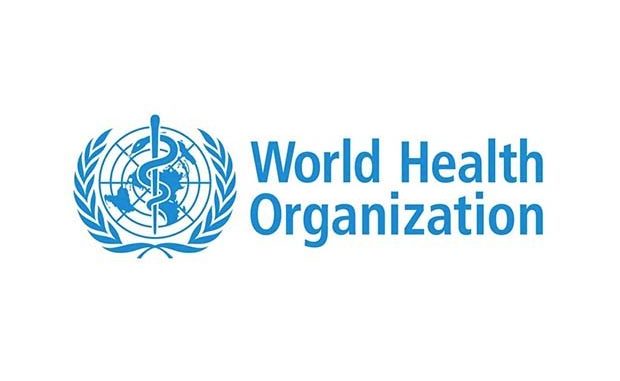 The World Health Organisation (WHO), Regional Director for Africa, Dr. Matshidiso Moeti, disclosed that 80% of the continent’s population depend on traditional medicine for their basic health needs.

According to the Director, it is to honour the integral role of traditional medicine in the health and welfare of generations of people in the continent.

She explained that the year’s theme give the opportunity to reflect on the progress towards African traditional medicine being afforded the prominence it deserves in national health systems.

Dr. Moeti affirmed that traditional medicine has been the trusted, acceptable, affordable and accessible source of health care for African populations for centuries.

Dr. Moeti noted that member states have used the day to catalyse discussion forums around national policies on traditional medicine, cultivation of medicinal plants, including training of traditional health practitioners, and their collaboration with their conventional counterparts.

“These activities prompted more than 40 African Region countries to develop national traditional medicine policies by 2022, up from only eight in 2000,” added.

Only one of seven COVID-19 cases are being detected in Africa...