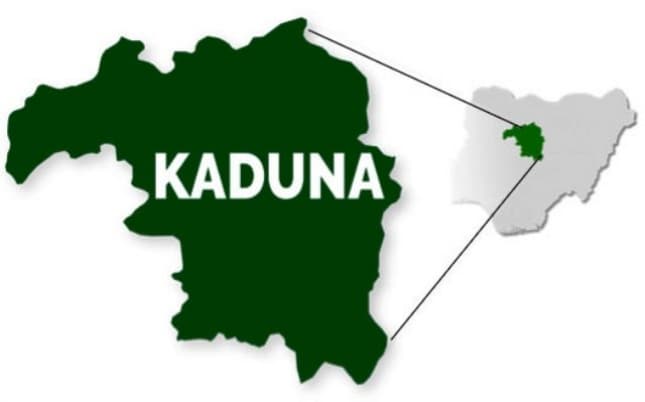 Kaduna state fire service disclosed that eight persons died while 46 were injured in 140 fire outbreaks between June and October.

The Director of the State Fire Service, Mr Paul Aboi, who revealed this to the News Agency of Nigeria (NAN) on Thursday, said 17 persons were rescued from the incidents.

According to him, six deaths were recorded in 57 of the fire outbreaks in July and August.

Mr Aboi further said the 140 fire outbreaks occurred in Kaduna, Zaria and Kafanchan, noting that the service was doing its best to reduce the incidences by educating residents on fire safety measures.