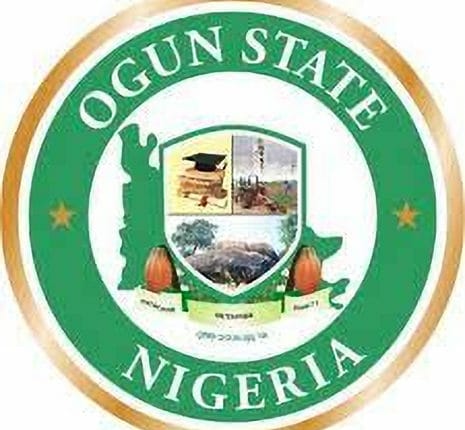 Not less than 75 inmates of the Nigerian Correctional Centre, Ibara Maximum Security Custodial Centre, Abeokuta, the Ogun State capital, have been certified Pastors after bagging Diploma certificates in Theology.

The inmates were certified after passing through a six-month training geared towards reforming and rehabilitating them at the seminary domiciled within the facility,

The programme, which was organised by Right Thinkers Initiative, had the combined efforts of other Ministers of God who repeatedly visited the yard to teach the graduating students.

At the graduation ceremony held within the premises of the Centre, the National Director of the project, Dr. Olamide Emmanuel, said the event was an effort to reform and rehabilitate criminals.

“We combined efforts with some men of God to work at the custodial centre here. We have about 75 of them who have dis­tinguished themselves to serve God. Some of them have been released and they have started work outside. The programme is in three stages and it’s already a year today.

“We discovered that many leave this place destitute, with nothing to fall back on. They are castigated outside, they are stig­matised. But, through the help of Ministers of God, we built their psyche so that they will know this is not the end of life, better things are there for them outside,” he said.

Dr. Emmanuel disclosed that the third stage of the programme would produce graduates with Bachelor’s degree in Theology, saying, “We have those who are qualified for that already.”

The Deputy Controller of Corrections, Oshin Bamidele, who is in charge of the Ibara Maximum Security Custodial Centre, said that the duty of correctional officers is to reform, rehabilitate and reintegrate prison inmates..

“As correctional officers, our mandate is to reform, rehabilitate and reintegrate back into the society. We achieve this through educational pro­grammes and religious activities. These are 75 inmates who have gone through theological school known as seminary. We have seen very radical changes in them,” Oshin said, appreciating the NCoS Controller General, Haliru Nababa, for “giving them the opportunity to impact upon the lives of the inmates,” Bamidele said.

Speaking with newsmen, the Social Welfare Officer of the centre, AbdulAkeem Awesu, said, “Today we are graduating 75 of our Christian inmates who have distinguished themselves in the seminary. This programme is under the religious education for the inmates. They will be awarded diplomas.”