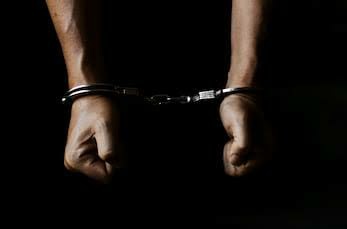 Ahmed Wakil, spokesman of Bauchi State Police Command, disclosed this in a statement on Thursday in Bauchi.

Mr Wakil, a superintendent of police, while giving a weekly review of the commands activities hee said the command had fought tirelessly in raising policing standards, and the command had recorded significant achievements in the fight against crime and criminality in the state.

“Sequel to the Command’s commitment to the fight against Gender Based Violence, on November 4, at about 1830hrs, one Farida Adamu of Jahun area Bauchi, reported a case of rape of minor.

“A certain Bala Mairiga, 70, of the same address, lured her 12-year-old daughter to his room and had unlawful carnal knowledge of her,” Mr Wakil explained.

“Where he is confirmed to have sexually abused the victim, Murjanatu, (not real name), on five different occasions.

“Investigation into the matter is ongoing and the suspect will be charged to court for prosecution,” he said.