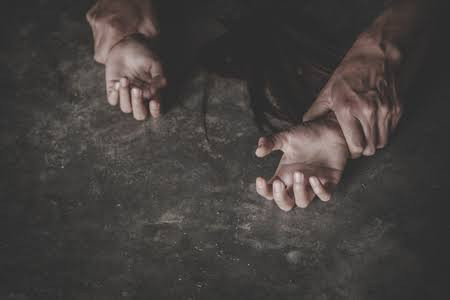 A 12-year-old mentally disabled girl was allegedly gang-raped by seven elderly men who were said to be ‘boys’ of some high profile politicians in Sokoto state.

The Attorney-General and Commissioner for Justice in Sokoto State, Suleiman Usman, a Senior Advocate of Nigeria (SAN), who confirmed the incident to Daily Trust, said the state government had put in place a formidable team of lawyers to prosecute the rape case.

Usman said he would personally lead the team in order to ensure that justice is done for the victim and ruled out any favour to the suspects.

Usman explained that the delay in prosecuting the case was caused by efforts to establish a strong case against the suspects.

The mother of the girl, Hajiya Jamila Tudun Wada, told Daily Trust that the suspects took advantage of her daughter’s condition to violate her.

According to Hajiya Jamila, the suspects were earlier arraigned before a magistrate’s court, which remanded them as they awaited legal advice from the state’s Ministry of Justice.

“We did not know what happened thereafter, but we started seeing them in the streets. Some of them even came to our residence, bragging that they were out and we would not do anything about it because they had some prominent politicians behind them,’’ she said.

She was however, optimistic that with the involvement of the commissioner, justice will prevail.

We’ll lose foreign investors if our justice system is ineffective –...