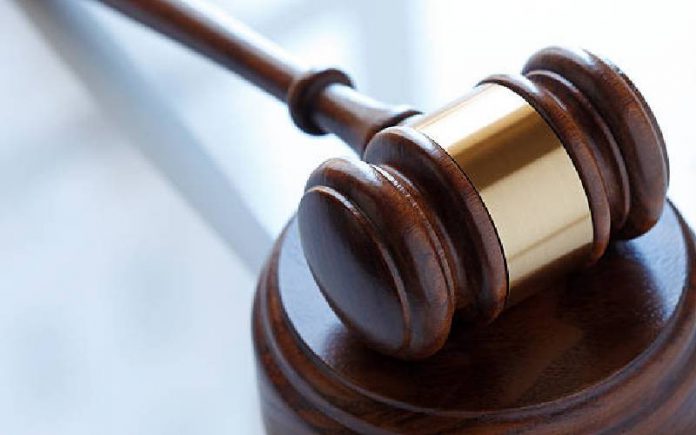 A man identified as Benard Mbakaya, 64, has been jailed for 30 years by a Kakamega court for defiling a nine-year-old girl.

He was handed the sentence by Principal Magistrate Joseph Ndururi.

“I have seen the probation officers report and noted its context, the accused person defiled a child and probably destroyed her life forever.

“The accused assaulted the girl and he is a person that should be kept away from the society, or else he does the same to another child.

“Having considered what, he stated in mitigation and all other circumstances of the case. I sentence him to serve 30 years in prison,” the magistrate said.

During the trial, the minor told the court that Mbakaya confronted her while she was picking guavas and her to his house.

“He found me on top of his guava tree and ordered me to climb down. He later took me to his bedroom where he forced me to undress,” she said.

She added: “When I refused, he pulled down my clothes and defiled me repeatedly. When done, he gave me two pieces of sugarcane and asked me not to tell anyone or he would kill me.”

The girl’s grandmother discovered she had been defiled when she saw her struggling to walk and on checking her private parts, saw pus and inflammations.

“I questioned her and she told me about her ordeal. I reported the matter to the police,” she recounted.

Deaths from non-communicable diseases rising in Africa – WHO

Maid feeds Employer’s Baby with Urine, Infects her with Syphilis