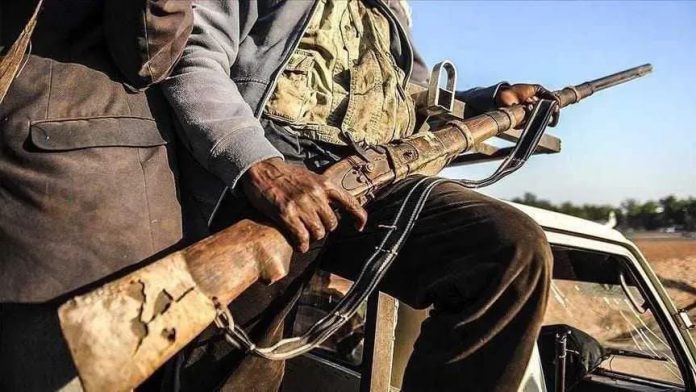 63 persons have reportedly been kidnapped by suspected terrorists in Agunu Dutse and Cattle communities in Kachia Local Government Area of Kaduna state.

Residents of the area explained that the terrorists first attacked cattle village on Wednesday, March 16, and abducted 16 persons. The attackers said to be carrying sophisticated weapons stormed Agunu Dutse community around 12:30am, on Thursday, March 17, and abducted about 47 persons to an unknown destination.

The state government and the police are yet to comment on this incident.

Sergio Aguero fires back at Canelo Alvarez after the world champion...