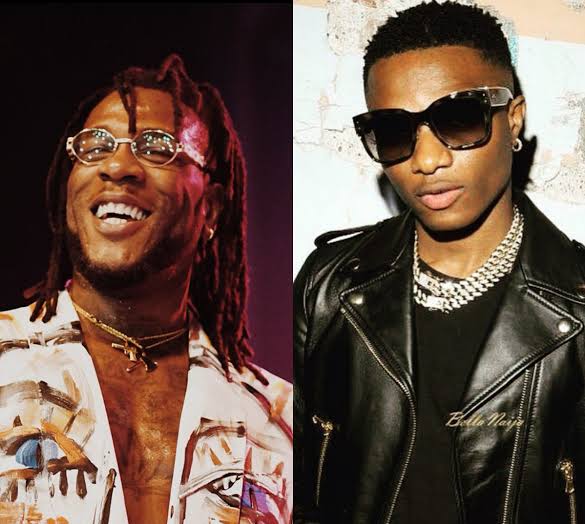 Burna Boy and Wizkid, who are Nigeria Afrobeats stars have both won awards at the 2021 Grammys.

Burna Boy, whose real name is Damini Ogulu, a nominee for a second consecutive year, won with his Twice As Tall album.

The 63rd Grammy Awards was held in Los Angeles. Traditionally billed as “music’s biggest night”, this year’s ceremony is different because of the coronavirus pandemic.

There were no audience and performers were separated onto five stages in order to maintain social distancing.

The Grammys nomination described Twice As Tall as “a masterclass in the vibe and hustle that have made Burna Boy an international musical force”.

“[He] continues to torch limitations, seamlessly blending styles and genres and fearlessly fuelling the fire heating the melting pot of pop, Afrobeat, dancehall, reggae and more,” it said.

Meanwhile, the video which saw Wizkid win was described as “a feast for the fashion-forward and a celebration of Black and brown female beauty everywhere”.