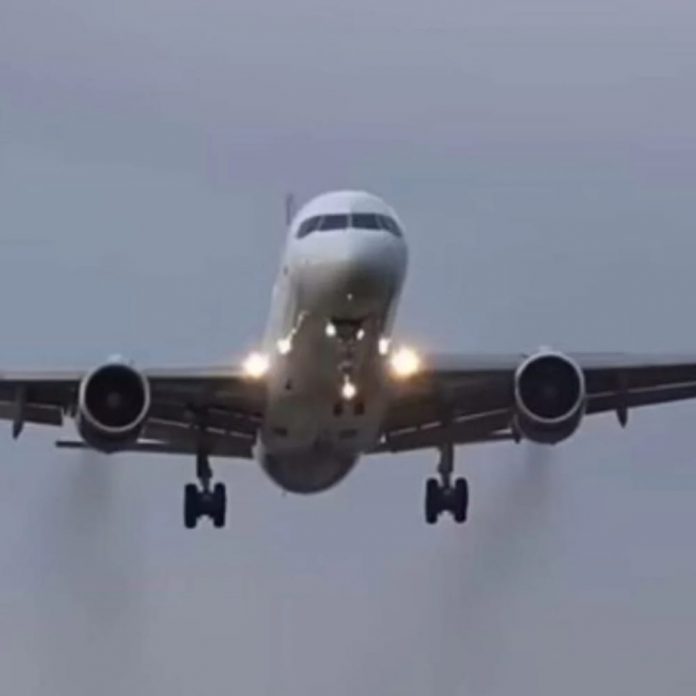 The National Emergency Management Agency (NEMA) revealed that no fewer than 542 Nigerians stranded in the United Arab Emirates (UAE) have been evacuated.

They arrived at the Nnamdi Azikiwe International Airport in Abuja via a Max Air chartered flight at 4:29 a.m.

According to a statement by NEMA spokesperson, Manzo Ezekiel, the citizens comprised 79 males, 460 females and three infants.

They were screened by health officials, profiled by various relevant agencies and cleared by the Nigerian Immigration Service (NIS).

Ezekiel disclosed that NEMA gave each of them a token to aid their transportation to their destinations.

The Director-General, Mustapha Ahmed, advised them to learn from their experiences and contribute to national development.

The Consul General of Nigeria in Dubai, Atinuke Mohammed, accompanied the returnees back to the country.

‘The Swimmers’ Review: A Compelling Story of Sisterhood, Olympic Dreams, and...

Nigerian man Overstays his 60-day tourist visa by 7 years in...