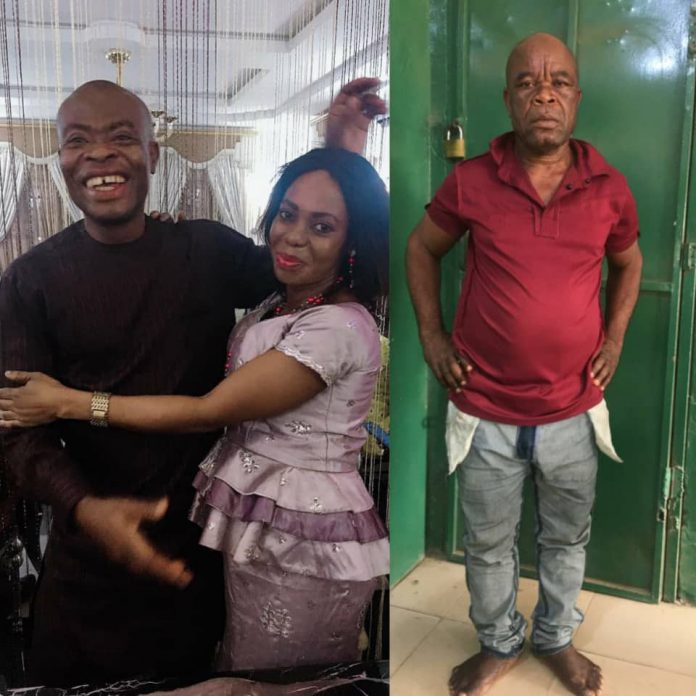 The police operatives attached to Makinde Division in Lagos State have on Monday, February 22, arrested a 53-year-old man identified as Sunday Amaefula, for allegedly stabbing his neighbor, Chibuike Nwanne, 43, to death.

A statement released by the spokesperson of the state police command, Ademuyiwa Adejobi, states that investigation by the police reveals that the deceased had an altercation with the suspect’s brother, one Ifeanyi Emmanuel, before the suspect stabbed the deceased to death with bottle in their house.

Adejobi added that the deceased, who got married last year, is survived by his pregnant wife.

If there is crisis in this nation, I will be the...