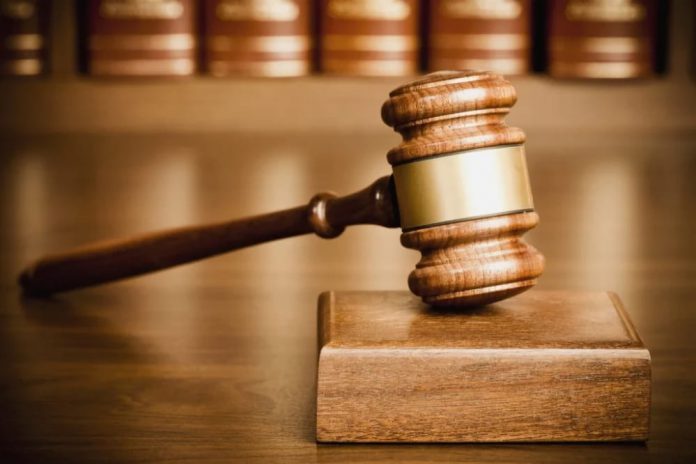 A 50-year-old man identified as Fatai Gbeminiyi allegedly killed a woman in the Abebi area of Ibadan with a pestle.

An Iyaganku magistrates’ court in Ibadan on Monday, August 29, ordered the remand of a 50-year-old man, at the Abolongo Correctional Centre, Oyo Town, for killing a woman.

Meanwhile, the prosecutor, Insp Iyabo Oladoyin, told the court that Gbeminiyi unlawfully caused the death of one Tinuke Olayiwola, 39, on August 20.

The Magistrate ordered that he be kept at the correctional facility pending advice from the Directorate of Public Prosecution (DPP) and adjourned to October 27.

Nigeria is a failed state, Buhari has failed – SAN, Ozekhome