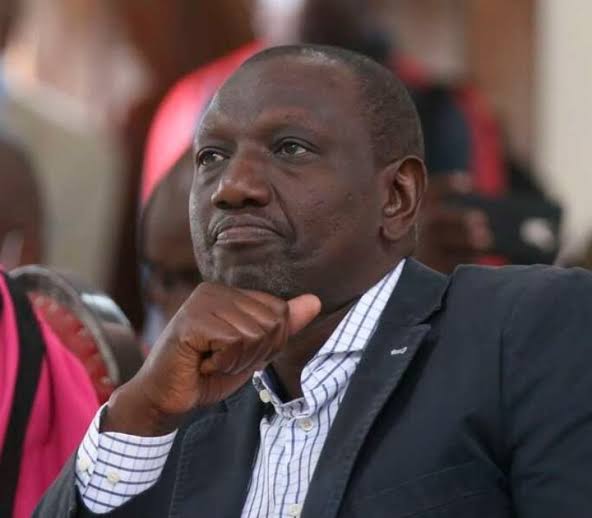 President William Ruto has announced that Kenyans who have been blacklisted by mobile money lenders will be free in next two weeks.

“We have said that the blacklist be removed and they have promised that five million people will be removed from the list in the next 14 days and they will be free to organise themselves and service the loans without being restricted to do business.”

The President made this known while speaking at an interdenominational church service at Green Stadium in Kericho county on Sunday.

He said the removal from the blacklist will ease access to the Hustler Fund which he said he will launch on December 1.

The launch of the fund will pave the way for cheaper credit to small enterprises.

Ruto noted that it will not be a freebies frenzy as beneficiaries must meet some preconditions to access loans from the Sh50 billion kitty without collateral.

“As I look for the money, you prepare yourself to receive it by having a hustle and by joining either a sacco, a savings cooperative or chama. But it’s not free money. If anyone here is expecting free money from government, there is nothing like that. This is money to do business and you pay back.”

He said loans from the Hustler Fund will be collateral free but beneficiaries will have to pay a 10 per cent annual interest.

The President further assured Kenyans that there will be no special committee that will award the loans from the kitty.

He said individuals will be able to register and access the loans via mobile phones.

Meanwhile, the President warned those who may be thinking of embezzling the funds or defaulting on their loan repayment plans.