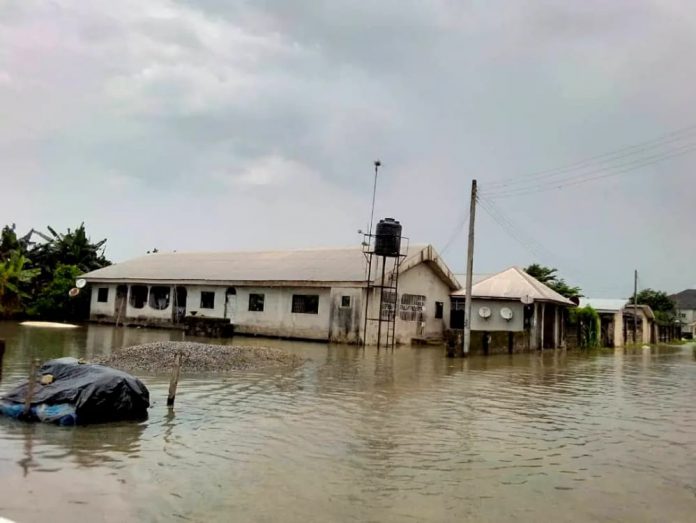 A four-year old child, identified as Oghenevweta, has been reportedly killed by the incessant flood which has submerged more communities in Delta State.

It was gathered that the child drowned at Omosuomo community, Ughelli South Local Government Area of the state, after the parent’s house was enmeshed in a mass of water that flowed ceaselessly into it

The President of all Communities President Generals in Ughelli South Local Government Area, Chief Henry Abizor, revealed that almost all communities in the council area have been submerged by the flood.

“We are still intensifying efforts to know extent of the damage because there are areas we can no longer reach until the flood recedes. We need a camp for those displaced by the flood to enable people who are willing to help to come to their aid,” he stated.

Phala Phala crisis: David ‘The Cat’ Mabuza likely to be our...

Nigeria might have one of the highest inflation rates globally in...