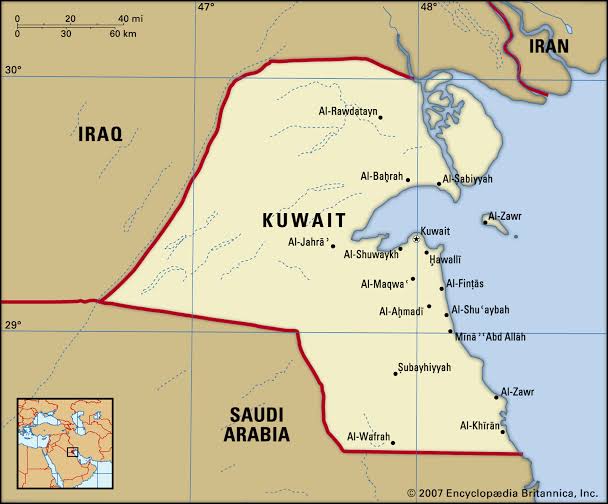 No fewer than four young men have died, others in critical conditions in Kuwait, after being poisoned by locally manufactured adulterated wines.

“The victims arrived at Jahra Hospital in critical conditions, and four of them have died in the past few days. Six others are still in intensive care and one has lost his sight,” reported Al-Anba newspaper.

The causes of the deaths were known after the authorities conducted investigations, confirming that they had bought alcohol from someone known as “Bidoon”, whose nationality is not yet identified, according to local media.

According to security sources, the liquor dealer has been arrested and has admitted to selling alcoholic beverages containing alcohols intended for use in perfumes.

The accused was arrested and referred to the authorities, although it is not clear whether he was the one who made the wines or purchased them from other sources.