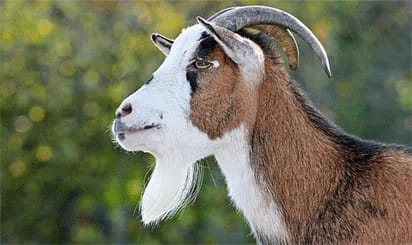 A 38-yeae-old man identified as Olawale Samuel has been sentenced to six months imprisonment by Justice A.Y Ameenullahi of an Area Court in Ilorin for stealing a he-goat.

The convict was said to have been in possession, contrary to section 319 of the penal code law.

The Police FIR revealed that Samuel, who is a resident of Amulegbolola Compound Ogbomoso, Oyo state, confessed that he stole the goat in Geri-Alimi Area, Ilorin and brought it to Oja-Oba for sale.