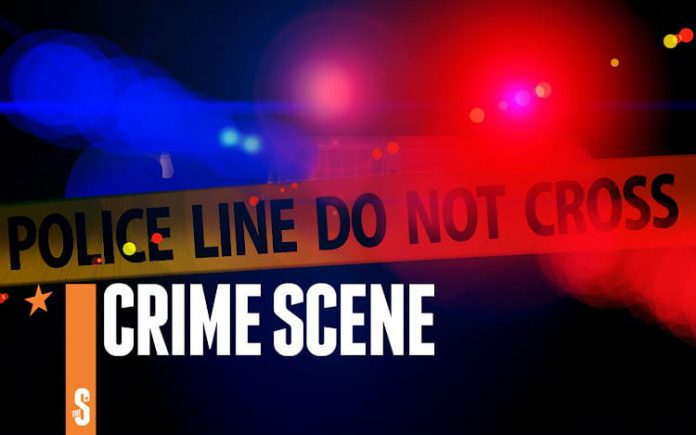 A 35-year-old man identified as Geoffrey Sigei has been shot dead, as he confronted thugs who had attacked his girlfriend at Winners apartments in Ruiru, Kiambu.

It was gathered that the deceased, Geoffrey Sigei and his 34-year-old girlfriend Winfred Kairuthi, had arrived at the apartment in two separate vehicles at around 4:30 am when they were confronted by armed thugs.

According to the apartment’s guard, Samuel Wafula, Winfred entered the gate first followed by the deceased in a Mazda CX5.

“After the vehicles had gone past the main gate, three men forced their way inside, went to Winfred’s vehicle and began ransacking it.

“As the deceased was parking his vehicle, he saw the thugs confronting Winfred and went to her aid, wielding a rungu,” the guard recounted.

The armed thugs opened fire and shot him in the abdomen as they fled the scene, attracting the attention of police officers who were on patrol nearby.

Neighbours who had heard the commotion responded to the incident and rushed Sigei to RFH hospital in Ruiru, where he, unfortunately, succumbed to his injuries while undergoing treatment.

Detectives disclosed that the deceased and his girlfriend had enjoyed their evening at Ashaki grill in Thome estate and on their way home, had been trailed by a silver Toyota Prado TX that the assailants used as their getaway vehicle.

Investigations are still ongoing as detectives are following crucial leads to unraveling the suspects behind the murder most foul.

Attorney in the dock for stealing R1.8m RAF payout owed to...