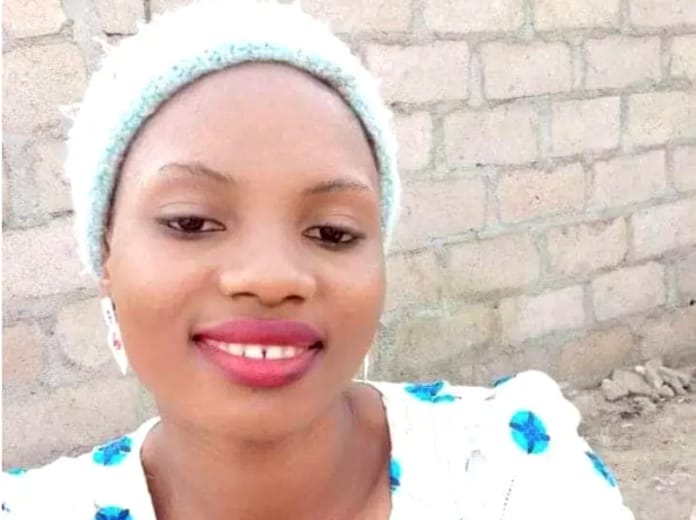 A legal team of 34 lawyers, led by a law lecturer at the Usmanu Danfodiyo University, Sokoto, Professor Mansur Ibrahim, appeared in court in defence of two suspects, Bilyaminu Aliyu and Aminu Hukunci, arraigned over the murder of Deborah Yakubu.

It should be recalled that the 200-level female student of Shehu Shagari College of Education, Sokoto, was stoned to death and burnt last Thursday for alleged blasphemy against Prophet Mohammed.

The court appearance came as Governor of Sokoto State, Alhaji Aminu Tambuwal, relaxed a 24-hour curfew imposed on Sokoto metropolis as a result of protest by irate Muslim youths opposing prosecution of the murder suspects.

The suspects, Aliyu and Hukunci, also students of Shehu Shagari College of Education, Sokoto, who appeared before a Sokoto Chief Magistrate’s Court, under tight security, over their alleged involvement in Deborah’s murder, pleaded not guilty to the crime.

In the First Information Report (FIR), Prosecuting Police Officer, Inspector Khalil Musa, told the court that the suspects were accused of participating in disturbance act that led to the death of Deborah last Thursday.

The trial judge (name withheld for security reasons) reserved ruling on the bail application and ordered the accused to be remanded at the correctional centre, Sokoto.

The government, however, advised people to maintain peace, stressing that it would not condone any breach of law and order in the state