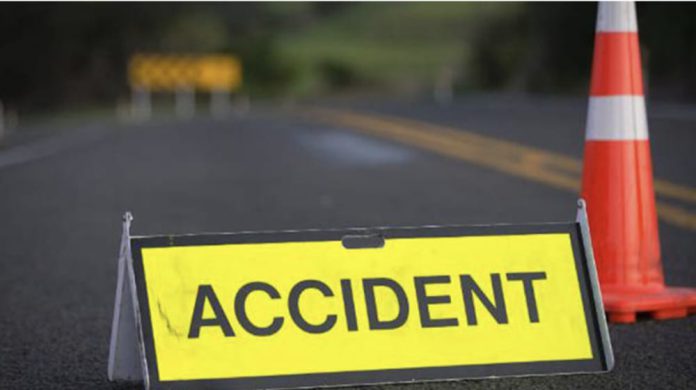 Thirty-four people, including children have been confirmed dead as a drunk driver crashed freight truck.

It was gathered that the truck, carrying 93 passengers, was driving up a hill when it slowed and turned over on Monday evening, killing 33 people instantly. One person later died in hospital.

There were 16 minors among the dead, said Celestine Lundanda Panga, a local official in Lubudi city in Lualaba province, where the accident took place.

She said 37 others were injured, while 22 more escaped unhurt, including the driver.

“He had bottles of strong alcohol in the cab (of the truck). I ordered his arrest,” Lundanda said, blaming the crash on drunk driving and poor road conditions.

The freight truck was also carrying a minibus and cargo when it overturned around 6:30 pm, creating scenes of carnage, according to one survivor.

“I heard a boom… then the truck overturned, me and my four-year-old son were on top, sitting on the goods, we were thrown with other travellers,” Kabena Mwambuyu stated.