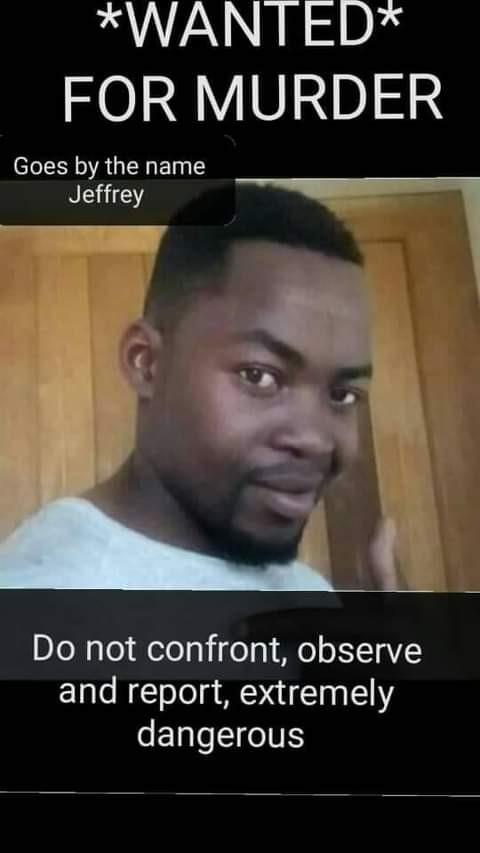 Police in Limpopo has launched a manhunt for the suspect who was involved in the rape and murder of a 3-year-old child, at Vingerkraal village in the Bela-Bela policing area.

The body of the victim identified as Melania Ndacha Ruben was discovered in a stream on Tuesday night, November 17. 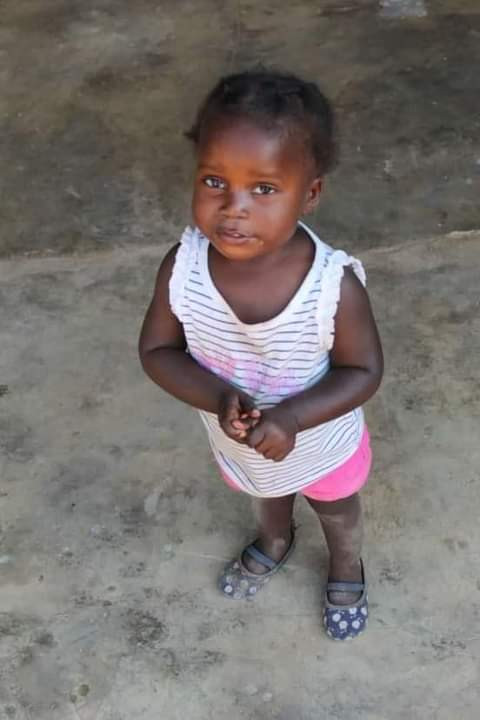 Ngoepe explained, “It is alleged that the child’s mother left her(deceased) with a neighbor and to her surprise when she returned at about 14:00, the child was nowhere to be found. The Police were informed and the joint search operation with the community members was activated and the child was later found at about 20:00 with open wounds on her body, dumped inside the river stream in this area. She was certified dead by the emergency medical services (EMS)”

“The motive behind this incident is not clear at this stage. The suspect was identified but he is still on the run. The Police are calling upon Jeffrey Muronga aged 27 from Elim near Makhado, as shown on the attached photo, to come to Bela-Bela Police Station or to the nearest Police Station to assist with investigations in this matter.” he added.

Meanwhile, the Provincial Commissioner of the South African Police Service in Limpopo Lieutenant General Nneke Ledwaba, has ordered the Waterberg District to ensure that all the necessary and available resources are mobilized to implement the 72-hour Activation Plan towards the apprehension of the suspect.

The police also appealed to anyone with information that can lead to the arrest of the suspect involved in this matter, to contact Luitenant Colonel Richard Makhukhu.

The manhunt and police investigations are still underway.