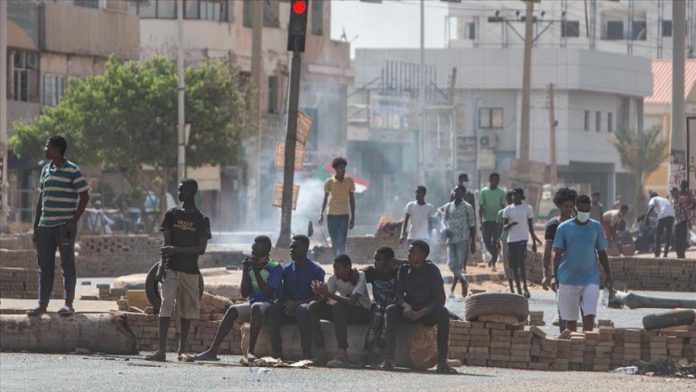 Sudan’s ambassador to France, Belgium and Switzerland condemned the military takeover in the country, according to the Information Ministry of the dissolved government.

“We condemn in the strongest terms the brutal military coup against your glorious revolution, and we welcome the strong international positions and call on peace-loving countries and peoples to reject the coup,” the ambassadors said.

“We declare our total alignment with the heroic resistance of our people, which the whole world is watching, and we announce that the Sudanese embassies in France, Belgium and Switzerland are embassies for the Sudanese people and their revolution,” the statement read.

It should be recalled that on Monday, Sudan’s ruling military council announced a state of emergency and dissolved the transitional sovereign council and the government, hours after detaining Prime Minister Abdalla Hamdok and ministers in his civilian government.

The council also suspended some provisions of the constitutional document outlining the political transition in Sudan.

US Nurse Who Raped Disabled Patient Jailed For 10 Years