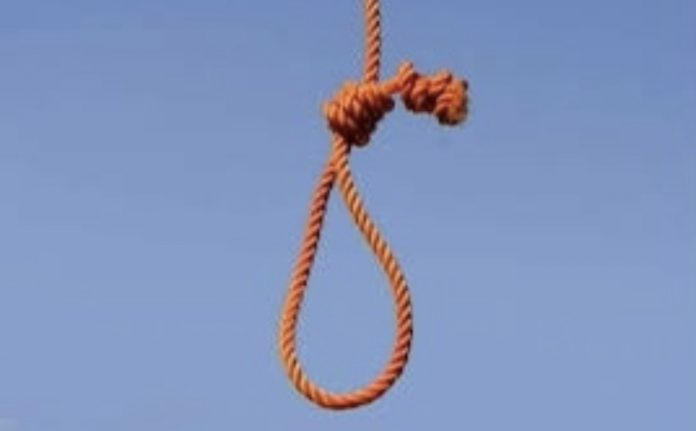 Spokesperson for the state police command, Lawan Shiisu, who confirmed the incident on Tuesday in Dutse, said the victim hung himself to a tree using his trousers.

He said that the victim, who was earlier reported missing, was found hanging to a tree in a bush at the outskirts of Zangon Maje village on Monday night, January 24.

“On January 24, at about 2:30 p.m., the District Head of Kwalam, Alhaji Muttaka Uba, called and informed that one Naziru Badamasi, aged 25, of Tsadawa village of Taura LGA, and who was suffering from mental illness, was nowhere to be found after he left home on the same date, at about 12:30 p.m,” the PPRO stated.

“He was later found after he hung himself with his trousers on tree outskirts of Zangon Maje village, also in Taura LGA,” he said.

Mr Shiisu added that upon receipt of the information, a team of police officers moved to the scene and took the corpse to Ringim General Hospital, where it was certified dead by a medical doctor.

According to him, the corpse was later released to the deceased’s relatives for burial as no foul play was suspected in the case after preliminary investigation.

It was gathered that the victim was married with a daughter.

Resident Doctors call off Strike for a Month

Same-sex marriage will never happen during my tenure – Ghanaian President...