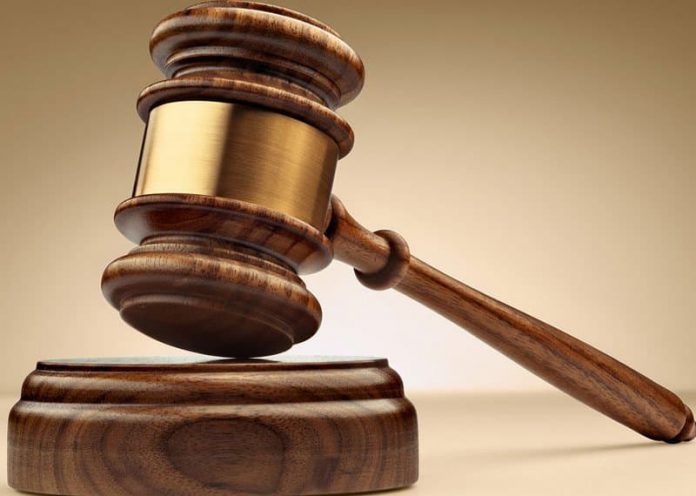 A 25-year-old woman, Stephanie Akandu, who injured her boyfriend’s mistress with a razor was brought before an Apapa magistrates’ court in Lagos.

The police charged Akandu, of no fixed address with assault.

The prosecutor, Insp Magaji Haruna, told the court that the defendant committed the offence on February 21 at Plot 1148, Cavera Road, Festac Town.

The magistrate, Miss M. A. Agbaje, granted the defendant bail in the sum of N20,000 with one surety in like sum and adjourned the case to March 8.