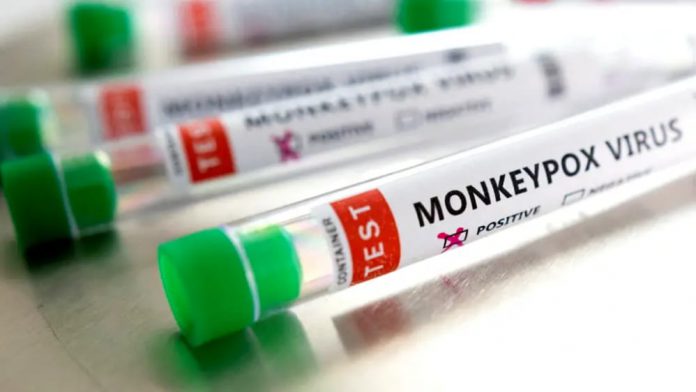 The Nigeria Centre for Disease Control (NCDC), has disclosed 24 additional monkeypox cases in seven days from across 12 states in the country.

It stated that a total of 157 positive infections of monkeypox were confirmed between January 1 and July 31.

The Public Health Agency said that out of the 24 additional cases, Ondo State has five while Lagos and Kano have three each.

Abia, Adamawa, Bayelsa and Kwara have two each and Delta, Anambra, Gombe, Rivers, and Nasarawa, one each.

It said that four deaths had been recorded in four states, which are; Lagos, Delta, Ondo and Akwa Ibom .

The agency said that these cases were from 26 states.

Some Public Health experts have, however, recommended practising safer sex and having fewer sexual partners, particularly anonymous partners, even when they do not have symptoms.

According to the experts, “whenever any kind of infection is linked with sexual transmission, it comes with a stigma,” adding that the LGBTQ+ community should not be stigmatized.

They added that monkeypox has not been considered a sexually transmitted infection, although it is transmitted through close sexual contact.

It’s “premature” and “unrealistic” to think the COVID-19 will be over...