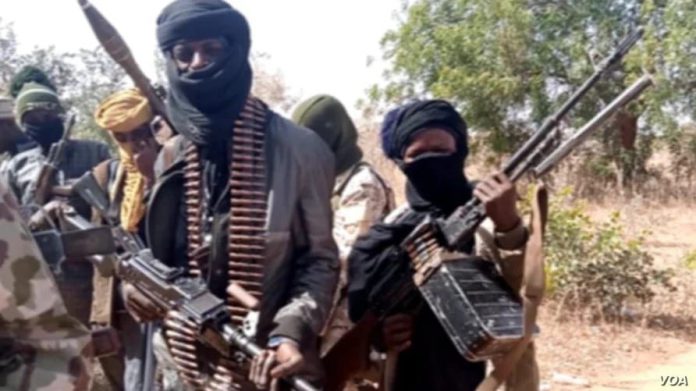 According to a new report, a total of 2,371 people were kidnapped in Nigeria between January and June 2021.

The Monday, July 12 report by geopolitical intelligence platform, SBM Intelligence stated that not only was this large number of people kidnapped within such a short frame but N10b was demanded as ransom, although the amount paid is unclear.

The report explained that these abductions were conducted in a total of 281 separate incidents across the entire country.

“237 people lost their lives in these kidnap attempts,” the report read.

February was the worst month as 605 people were kidnapped, followed by 534 in March, and 355 in May.

The highest number of victims were kidnapped in Niger State with a total of 643, followed by Zamfara with 519, and Kaduna with 360.

The figure for Kaduna is higher, as the state government announced in April that 949 people were kidnapped between January and March alone.

Our Report was Meticulously Researched; we Stand by it – CNN...