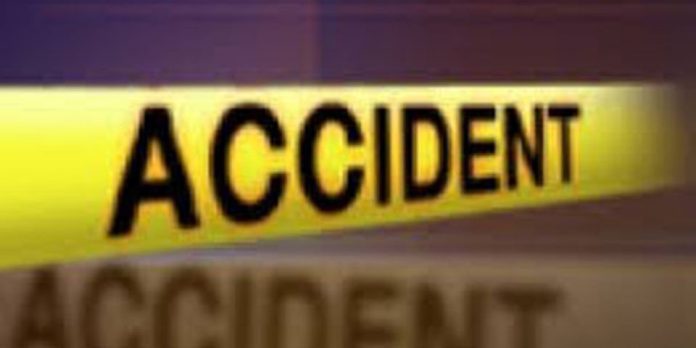 Twenty-three women members of a Zambian church have reportedly died when their speeding vehicle ran off the road in the north of the country.

They were riding in a truck heading for Nsumbu, 780 kilometres north of the capital Lusaka, for a church conference.

The police spokesman, Rae Hamoonga, in a statement revealed:

“Seventeen people died on the spot while six others died upon reaching Nsumbu clinic and 27 others were injured.”

Police blamed the driver for excessive speed saying he failed to negotiate a curve and lost control of the truck which eventually overturned.