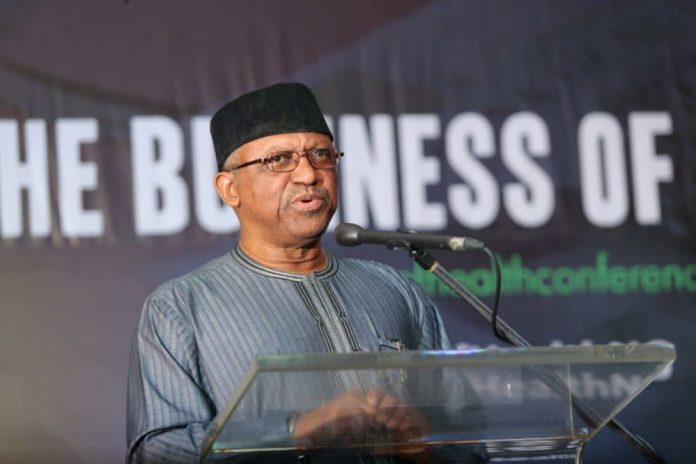 The Federal Government of Nigeria disclosed that nine persons die of malaria every nine hours.

Minister of Health, Osagie Ehanire, stated this in Abeokuta, the Ogun State capital on Monday, while leading a delegation of Advocacy Against Malaria to the Ogun State Government.

According to him, one out of every four persons having malaria in the world lives in Nigeria.

The Minister, who was represented by Timi Obot, the team lead for Advocacy Against Malaria, touched on the need to combat the disease in order to avoid uncontrollable death through malaria.

Obot, while reading a statement signed by the Minister, said:

“Malaria remains a major public health challenge in Nigeria. It constitutes a huge epidemiological burden and continues to cripple the economic development in the region.

“We want to work harder to ensure that we achieve a parasite prevalence of less than 10 per cent and reduce mortality attributable to malaria to 50 deaths per 1,000 live births by 2025 which is the target we have set out in the National Malaria Strategic Plan (2021-2025).

“Children under age five remain the most vulnerable affected by malaria accounting for 67 per cent (272,000) of all malaria depth.”

The advocacy team also revealed that over three million Insecticide Treated Nets is to be distributed to the 236 wards of the 20 local governments of the state.

The distribution which will be taking place for 12 days shall commence on 26th of August and ends on 6th of September.