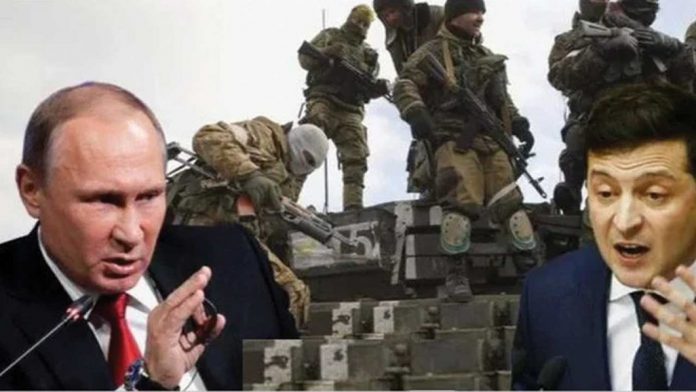 Ukraine’s Ministry of Culture and Information Policy disclosed that a total number of 20 journalists have been lost and 13 injured since the February 24 invasion.

It added that three journalists went missing, and eight journalists, including four women, were kidnapped. Two Fox News reporters were also killed in an attack near Kyiv, and another was injured.

At least 10 TV towers were targeted by Russian forces, causing complete or temporary disruption of TV and radio broadcasting in eight regions of Ukraine.

It was gathered that some 70 regional media outlets were forced to shut down across the country due to war-related threats. Also, Russian troops attacked a team of Sky News reporters in their car. Several team members sustained bullet injuries but survived.

On March 4, Viktor Dudar, a 44-year-old journalist from the Lviv region, was shot dead in Mykolaiv, Ukraine’s southern port city on the Black Sea.

He was a crime correspondent for Express, Ukraine’s weekly newspaper, until he volunteered for the 2014-2015 war in the eastern Donbas region.

After becoming a reservist and returning from the war, the Ukrainian journalist took the paper’s defence correspondent position. Dudar, who in peacetime was a journalist, again joined the army to fight the advancing Russian forces with the start of Moscow’s war.

She emphasized that journalists play an essential role in the dissemination of information during a conflict and should never be targeted.

According to her, “I condemn the killing of Mantas Kvedaravicius. The filmmaker’s tragic death again draws our attention to the urgent need to protect media workers, especially in conflict situations. The perpetrators of this crime must be identified and brought to trial, in the interest of justice, freedom of expression and artistic freedom.”

Stage 4 returns on Thursday as Eskom warns of weekend load...

“Nobody can slap the President,” Ruto asserts