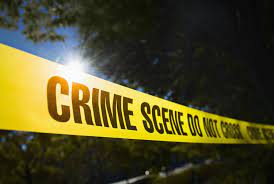 A coroner’s report has revealed that a 2-year-old boy who was found dead at a New York City apartment alongside his father, died of starvation.

“It is believed that Mr. Conde passed away first, and the child was not able to obtain any nourishment after his father passed.”

Their corpses were discovered after the police were called in to their Geneva, New York, apartment on February 15. They were last seen alive on January 22.

When officers got to the complex, they noticed the door was locked. Officers were forced to break into the apartment after an employee was unable to open the door due to the deadbolt being locked.