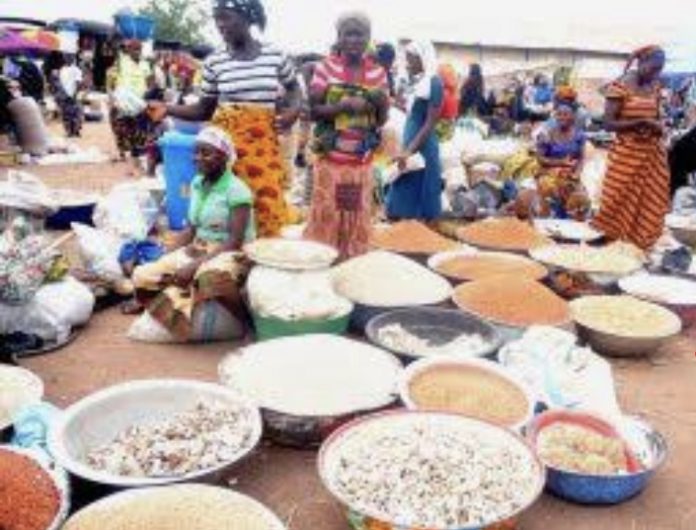 According to a report by the Cadre Harmonisé (CH) analysis, about 19.4 million people including 416,000 Internally Displaced Persons (IDPs) in 21 States and the Federal Capital Territory (FCT) are expected to be in food crisis or worse between June and August this year.

The first quarter CH report for the year 2022, also revealed that about 14.4 million people including 385,000 IDPS in 21 States and FCT are currently in a food crisis or worse through May this year.

It was gathered that CH is a unified tool for consensual analysis of acute food and nutrition insecurity, across 17 Sahel and West African States including Nigeria.

Speaking during the food security analysis presentation in Abuja on Friday, Representative of the Food and Agriculture Organisation of the United Nations (FAO) in Nigeria and to the Economic Community of the West African States (ECOWAS), Mr Fred Kafeero, said there is a growing need for a holistic approach towards national food systems transformation which is essential for the achievement of the 2030 Agenda.

He urged the government to incorporate CH analysis results in national planning, including the designing and implementation of national food systems transformation action plans.

Also, the Permanent Secretary Ministry of Agriculture and Rural Development, Dr Ernest Umakhihe said, the CH analysis became necessary to enable holistic analysis and understanding of the drivers and limiting factors to food and nutrition insecurity across the country.

“Governments should consciously make budgetary provision to support the implementation of CH activities at both the national and state levels”, the stakeholders stated.