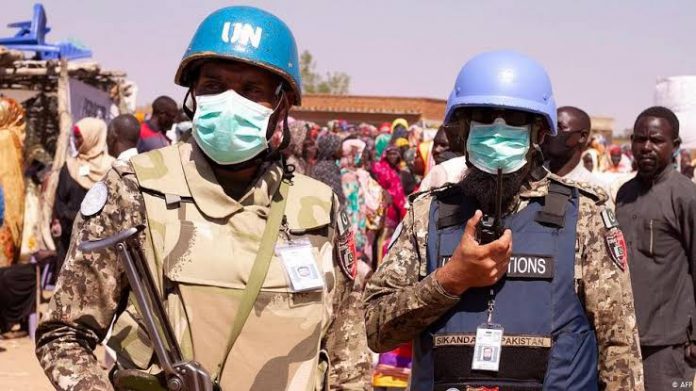 The fighting in West Darfur province comes as Sudan has been plunged into turmoil since a military coup last year. The takeover upended the country’s transition to democracy after a popular uprising forced the removal of longtime autocrat Omar al-Bashir in April 2019.

The tribal clashes also raise questions over whether military leaders are capable of bring security to Darfur, which has been wracked by years of civil war. In 2020, the U.N. Security Council ended its peacekeeping mission known there.

Early Sunday, large numbers of people armed with heavy weapons launched a major attack on Kreinik, torching and looting properties, Regal said. The fighting lasted for several hours and forced thousands of people to flee their homes, he said.

Authorities said they deployed more troops and a military aircraft to the region since the fighting on Thursday that left eight dead and at least 16 wounded.

Volker Perthes, the U.N. envoy for Sudan, deplored “the heinous killings of civilians … as well as the attacks on health facilities” in West Darfur.

He called for an in-depth and transparent investigation and to hold those responsible accountable.

Darfur has seen bouts of deadly fighting between rival tribes in recent months as the country remains mired in a wider crisis following the October coup. Kreinik was the scene of clashes in December that killed at least 88 people.