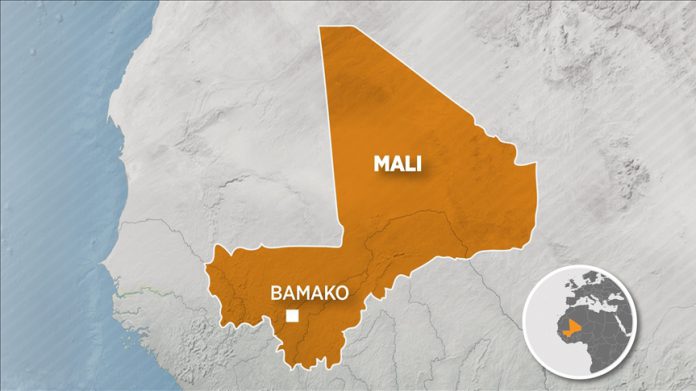 Fifteen Malian soldiers were killed and 10 others wounded when a booby trapped vehicle exploded in Mali’s central Mopti region.

The Defense Ministry disclosed this on Thursday, August 19, 2021.

“The convoy of the Malian Armed Forces (FAMa) leaving Douentza for Boni was the target of a complex attack” as a “victim of an ambush after the explosion of an abandoned booby-trapped van” in Boni, the chief of the armed forces said in a statement.

The explosion was followed by intense gunfire on the military convoy, according to an earlier army report of 11 dead and 10 wounded.

The Mopti region is one of the areas most affected by armed attacks in the West African country, which has been plagued by terrorism since 2012.

Local sources reported the abduction of Nouh Amadou Diallo, the second deputy mayor of Haire, in Boni by unidentified gunmen on Aug. 13.

The most recent was on August 15, when three soldiers died on the road leading to the airport of Menaka city in the Gao region.

Covid-19 Fifth Wave is over in South Africa