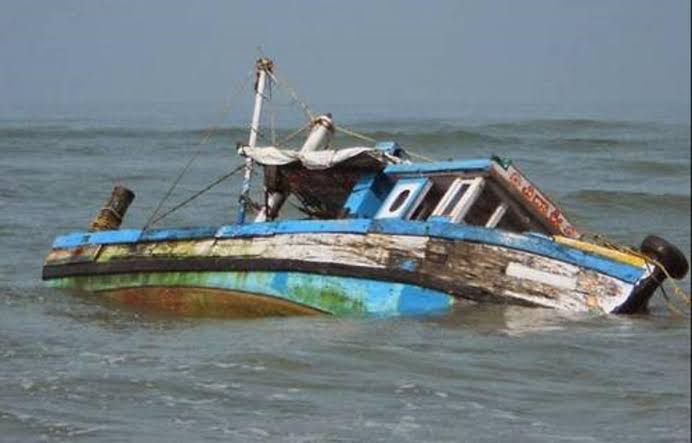 At least 15 people drowned when an overloaded boat carrying them to a religious event capsized in a river in Sokoto.

Aliyu Dantani, the head of Shagari Local Government in Sokoto State, disclosed that the vessel was transporting some people to a town in the district for a religious event commemorating the birthday of Prophet Muhammad. The vessel capsized because it was overloaded, he added.

“The accident occurred on Tuesday, but we didn’t know until it was too late,” he said, adding that “On Wednesday, we mobilized for evacuation, and 15 bodies were taken out. They’ve been buried.”

Meanwhile, it is the second boat accident this month in the country, with 76 people dead two weeks ago when their overcrowded boat tipped over owing to flooding in southeastern Anambra state.