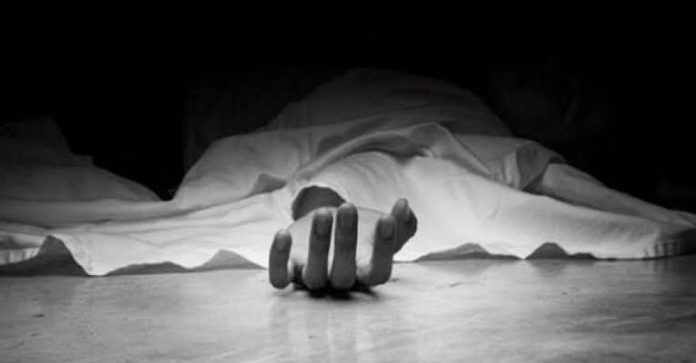 A 13-year-old girl who felt neglected after her parents divorced has reportedly committed suicide.

Her uncle Consta Dhuzora discovered her writhing in pain while lying on the ground in their yard and inquired what the problem was.

She allegedly told him that she had inhaled the pesticide because she felt her mother was neglecting her.

Following a separation with her father, the mother is alleged to have never paid her a visit. She was rushed to Guruve hospital for treatment where she was pronounced dead upon arrival on Tuesday.

The body is still at Guruve Hospital awaiting post-mortem.

The police urged parents to constantly stay in contact with their children all the time despite separating.

“I appeal to all parents that they should keep in touch with their children even after divorcing to ensure that they do not feel neglected.”

Hot and humid weather expected in parts of Western Cape