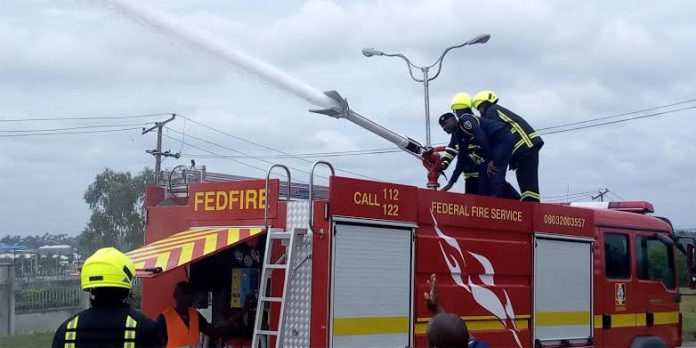 The Director of the State Fire Service, Paul Aboi, disclosed that 114 fire outbreaks and six deaths were recorded in January in three different parts of Kaduna.

He stated that the fire outbreaks occurred in Kaduna, Zaria and Kafanchan.

“The service saved property worth about N3.4 billion, while others worth N785 million were destroyed within the period under review,” he explained.

According to him, the outbreaks were caused by carelessness and improper use of electrical appliances, even as he urged residents to take preventive measures to avert fire disasters.

The director said that the service was doing its best to reduce fire outbreaks by educating residents on fire safety measures.

He urged residents to be extra careful during the dry season because fire outbreaks occur more during the period.