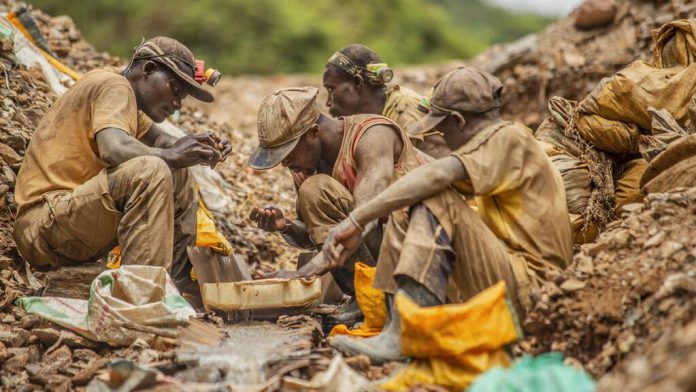 One hundred people were reportedly killed a week ago in clashes between gold miners in a remote desert region of northern Chad.

The Minister of Defence, General Daoud Yaya Brahim said the clashes started on May 23 with clashes “from a banal dispute” between two gold miners.

The region, in the vast mountainous and desert massif of Tibesti, is full of mines, often operated clandestinely by a multitude of gold miners from all over the country and neighbouring states, Libya, Niger and Sudan.

The Communication Minister Abderaman Koulamallah said in a statement that the clashes, more than 1,000 km northeast of the capital N’Djamena, had resulted in “loss of lives and several injuries,”

“This is not the first time there have been clashes between gold miners in the region and we have decided to suspend all gold mining in Kouri until further notice, knowing that the vast majority are illegal,” said Daoud Yaya Brahim.

A rebel group present in the region, the Military Command Council for the Salvation of the Republic (CCMSR), said in a statement on Monday that the “carnage” had taken place “under the complicit gaze of the forces of order”.

Police arrest killers of Alhaji Sagir Hamidu, 21 others in major...