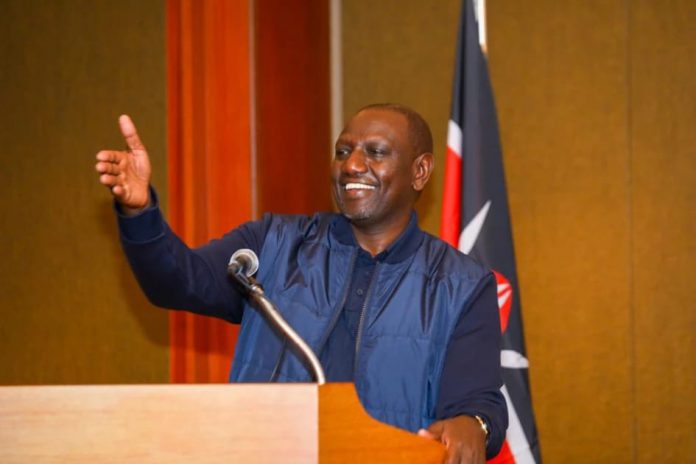 President William Ruto has responded to Azimio la Umoja leader Raila Odinga’s criticism on how he has performed in his first 100 days in office.

Speaking on Sunday December 25 during an interdenominational Christmas service in Uasin Gishu, President Ruto said that he is happy on how the opposition is on its toes in discharging its duty of checking and balancing the government.

The President reaffirmed his commitment to fulfilling its promises and building a better nation.

“I see they are trying to correct us and that is okay, they have given us marks, that is fine and that is the way to go. My joy is that we have an opposition which is working for Kenyans and I assure them that we are ready to work so that the nation moves forward,” he said.

The President also explained why his areas of focus appear to have stalled since entering office, stating that he chose to first address the weak economy in order to put the nation on an independent economic footing.

“The foundation is as important as what we want to achieve. And that is why I have made the decision that before I do anything else I should build the economic foundation,” he revealed.