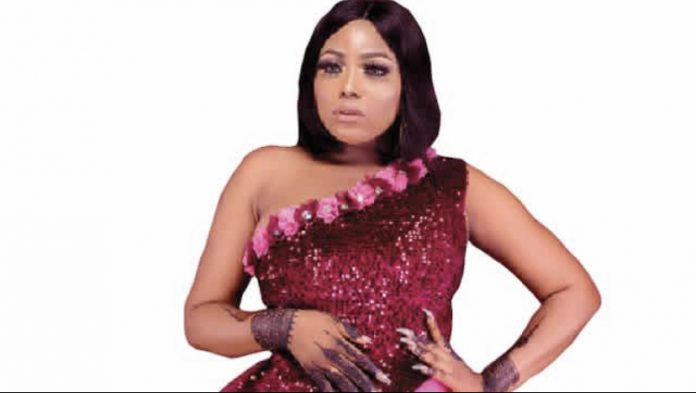 Actress, Zainab Bakare, has said that it is often annoying to get her exact bra size.

She told Punch, “It can be very frustrating. I cannot even send someone to get it for me. I have to go there myself and try it on to know if it fits because it looks could be deceiving.”

On some of the difficult times she faced when she joined Nollywood, Bakare said, “When I started my career, I had to combine it with schooling. It was a big sacrifice for me because sometimes, I would have exams to sit and still go on set immediately after. It was really difficult and at a point, I almost gave up. However, I continued and God Has been faithful.”

Speaking on some of the difficult times she has faced in order to play the role of a character, the actress said, “There was a day I was extremely sick on a set but because I was playing the lead role, I had to push through till the last scene. Immediately after the scene, I passed out and was rushed to the hospital.

‘‘As regards shaving my hair off to fit into a role, I have done that three different times, and it cost me so much. However, the passion and love I have for acting keep me going.”