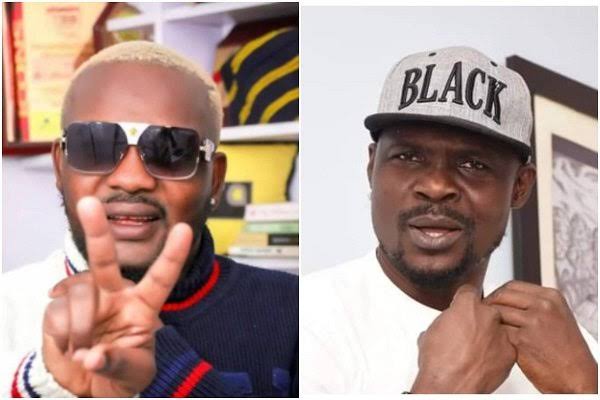 Yomi Fabiyi, a well known Nollywood actor is working towards the production of his new movie, “Oko Iyabo”, which is predicted to showcase center on the actors action and that of his fellow actress, Iyabo Ojo.

It will be recalled that months back, the actor had backed up popular actor, Olanrewaju James (Baba Ijesha) over an alleged rape case, which Iyabo Ojo and many other Nigerians were not comfortable with to grant Baba Ijesha bail.

It was learnt that the movie Yomi is working on x-rays the saga of Baba Ijesha.

It will be recalled that Olanrewaju James was handed over to  the Police in April, 2021 following an allegation of sexual harassment of a 14-year-old child.

The movie is produced Yomi Fabiyi. While some movie lovers are anticipating the release, some have however insist not having interest seeing it.

King of R&B, R. Kelly sentenced to 30years in jail for sex crimes

Ghanaian Artist, Shatta Wale charges his legions of fan to show him love

Gauteng PPE company ordered to pay back profits made from R103m...

Adeoye: ‘Abdul’ film is to honour those who lost their lives...