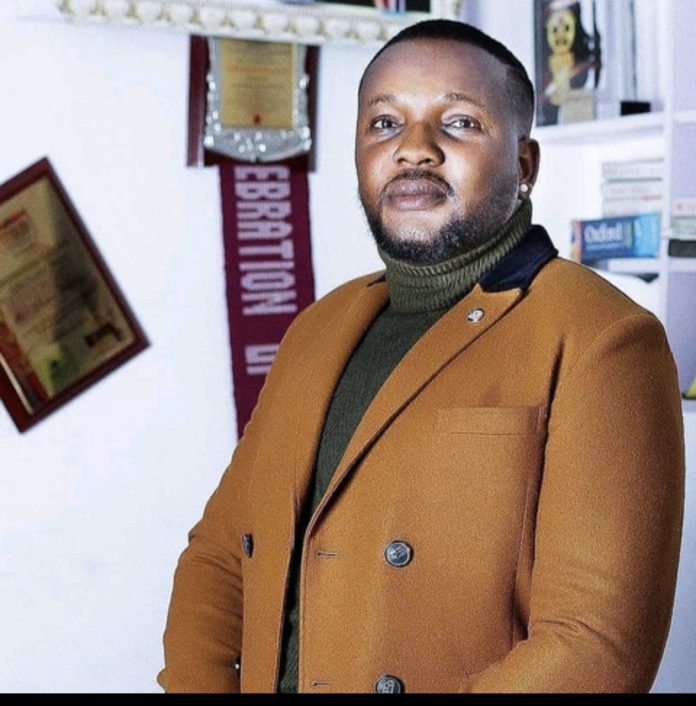 Yoruba film actor, Yomi Fabiyi has marked his new achievement of his movie ‘Oko Iyabo’, after aiming a million views since its release on YouTube.

Recall that immediately after its release, there were reactions on social media and Fabiyi was criticized by his colleagues and fans for producing a movie on the alleged child defilement saga of Baba Ijesha and going as far as using the real names of those involved in the movie.

The movie ‘Oko Iyabo’ had earlier got him suspended indefinitely from Theatre Arts and Motion Practitioners Association of Nigeria (TAMPAN).

Yomi Fabiyi however took to his Instagram page yesterday to appreciate his fans, viewers and critics for the feat.

Davido’s sister, Sharon reacts to burning question of why she works...

BBN: Queen explains why she got into the house with no...