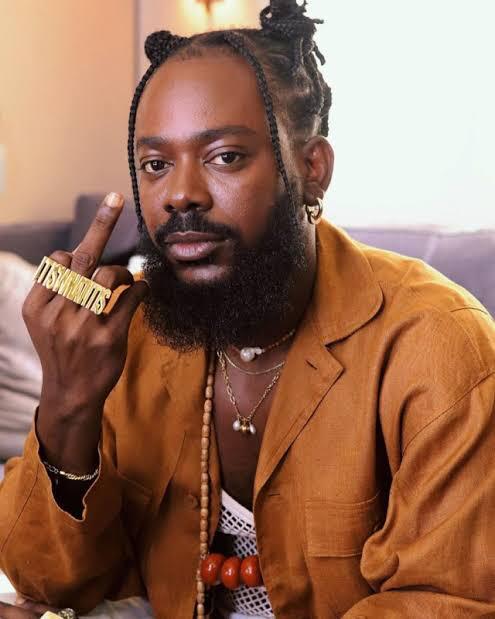 Father of one and singer, Adekunle Gold has a word for those who are not happy about his growth and recent outward appearance, urging them to stop complaining about his decision to be different.

Gold who is married to singer, Simi, welcomed their first child last year in the United States and have both been making new songs to keep their fan base strong having been quiet for a better part of 2020 due to outbreak of coronavirus.

The Shade crooner who was first signed to Olamide’s YBNL record label alongside rapper, Lil Kesh, Viktoh among others said he has come of age in the music industry and has given so much to his craft to be at the stage he currently occupies even as he added that he could not remain the same singer people used to know.

He has come under some criticisms from fans who are saying their favourite singer has deviated from his soft highlife and afro pop music he was known for but Gold was quick to say he has no apologies for choosing to grow with time and evolve in his craft.

On his verified twitter page, Gold aired his view about fans’ complaints saying “I don’t want to ever hear that you have changed sh*t. Yes! I have changed! People should move on”, he said.