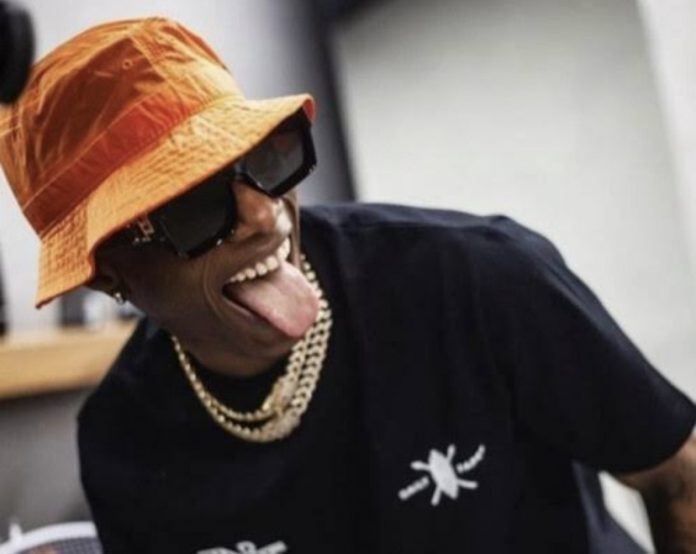 Wizkid joined the record label but left in 2019 to begin his StarBoy record.

In an interview with the reality TV show presenter, Ebuka Uchendu, Banky W spoke of when he signed Wizkid and promised to produce 5 albums as part of his contract but he only did 2 before he left.

He said, “Wizkid was supposed to do 5 albums but he had done 2 solo albums. I think he wanted to leave and for him, that was enough.

“I did not want anyone to stay when they want to leave cause that would create animosity and resentment.”

However, he announced that they have a cordial relationship and he did not force Wizkid to stay in the label to avoid resentment.

“No, I didn’t try to talk him out of it because I could tell mentally that he was ready to do other things and for me, I always felt some things are meant to happen for a season and that was the season we were meant to be.”

Reactions have however stirred that with many saying there is more to the matter.

“ Headies is not Hisbah, Organisers should stick to judging talent,...