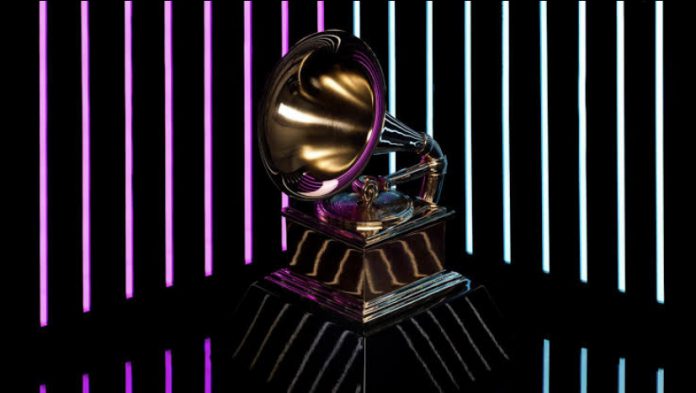 Nigerian superstar, Wizkid has been nominated for the 64th Grammys.

Wizkid ‘Made in Lagos’ was nominated in the category of Global Music album.

Essence which is the fourth song from his album ‘Made in Lagos’ became fans favourite and summer hit song for celebrities in America and most parts of the world.

Also, son and grandson of late Fela Anikulapo have also been nominated for the 2022 Grammy Awards.

Both Femi and Made Kuti who are father and son were selected for their Legacy + album featuring tracks like As We Struggle Everyday, Stop The Hate, Na Bigmanism Spoil Government.

“Big respect to baba @Femiakuti for his nominations. I’m sure he’s so proud sharing the spotlight with 2 of his “sons” Made and Wiz..#naijablood #GRAMMYs”, Hunta tweeted.