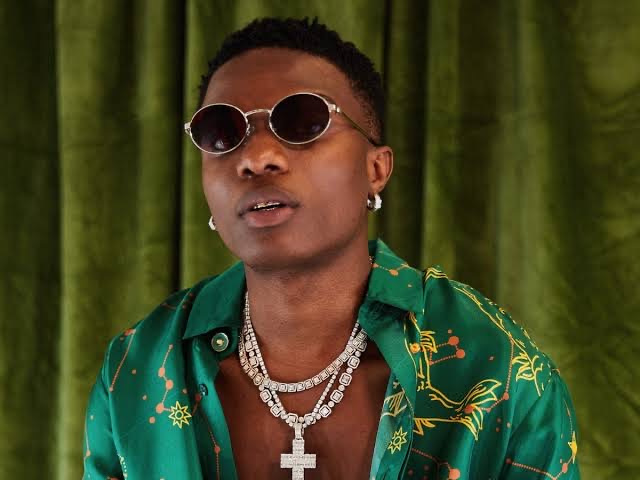 This year’s nominees reflect an abundance of creative expression and Black excellence across music, television, film, and sports.

Culture’s biggest night, the “BET AWARDS,” continues its reign in its twenty-first year as the ultimate platform to showcase the best, brightest, and most beautiful aspects of the Black experience – celebrating Black music’s present and future, and elevating the culture and being a driving force for social change.

“It’s been a thrilling year in music entertainment and we are proud to have this opportunity to showcase a diverse and cultural rich list of international nominees that includes  African artists and including Brazil talent for the first time in the Best International Act Category,“ said Monde Twala, Senior Vice President & GM ViacomCBS and BET International Peer Lead.

“Over the years, the BET Awards have honoured some of the most talented musicians in the International arena. It’s a powerful platform to spotlight and celebrate black excellence on the global stage. Congratulations to all the nominees.”

American rappers Megan Thee Stallion and DaBaby are also leading the pack with seven nominations respectively. Megan Thee Stallion, who left her mark in last year’s telecast with her Mad Max inspired performance for “Girls in The Hood” and “Savage,” claims one of the top spots securing seven nominations for ‘Best Female Hip Hop Artist,’ ‘Video of the Year,’ for WAP, ‘Album of the Year,’ for Good News, ‘Viewer’s Choice Award (x2),’ and ‘Best Collaboration,’ for her features with DaBaby (Cry Baby) and Cardi B (WAP).

Cardi B and Drake garnered the second most nods with five nominations each. Cardi B’s nods include ‘Best Female Hip Hop Artist,’ ‘Best Collaboration,’ ‘Video of the Year,’ twice for WAP and UP. Drake’s nods include ‘Best Collaboration,’ ‘Best Male Hip Hop Artist,’ ‘Video of the Year,’ for Laugh Now Cry Later featuring Lil Durk and ‘Viewer’s Choice Award’. Anderson.Paak, Bruno Mars, Chloe X Halle, and Chris Brown are the third-highest with four nominations each and are all up for the coveted ‘Video of the Year’ award.

Information gathered revealed that The awards  will air LIVE, Monday, June 28 on BET Africa, DStv channel 122, at 1am WAT / 2am CAT.

GCUC President pledges commitment to train based on character, integrity

Messi’s side suffer shock loss to underdog of Group C

Seyi Shay welcomes the birth of her first child