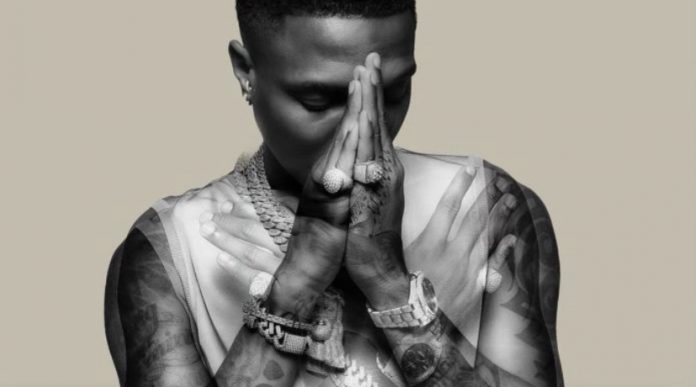 Wizkid is currently among the trending musicians in the world thanks to his global hit ‘Essence’ starring Tems a song that already has a remix with additional vocals from Canadian singer Justin Bieber and several covers.

Wizkid also lately released the Deluxe version of his chart-topping album ‘Made In Lagos’ but as he proceeds to set new records in the music scenes not only in Nigeria and in Africa but globally, he has now revealed that a new album is on the way.

In one of his Insta stories, he said the album is now at 50 percent complete.

The upcoming album will be Wizkid’s fifth. His debut studio album, ‘Superstar’ was released in 2011. The lead single ‘Holla at Your Boy’ helped him rise to the spotlight.

Wizkid’s second studio album ‘Ayo’ was released in September 2014 come next by ‘Sounds from the Other Side that was released in July 2017 and served as Big Wiz’s major-label debut.

It took Wizkid about four years to release another album but the wait was worth it as the ‘Made In Lagos’ is already commercially profitable with 10 months gone since it was released.

The 14-track project of MIL already has over 800 million streams on various digital platforms and continues to perform well in several charts – including the Billboard World Album chart where it peaked at number one this week.