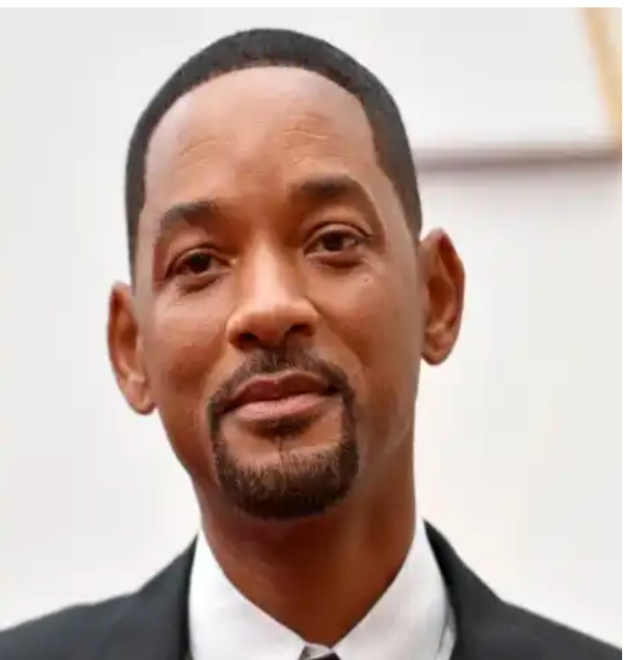 Will Smith, 54, has responded to criticism over his new film being released so soon after he slapped Chris Rock at the Academy Awards in March.

The 54-year-old stars as Peter in upcoming Apple TV+ flick, Emancipation, which follows the journey of an enslaved man who escapes from a Louisiana plantation and joins the Union Army during the Civil War.

It is Will Smith’s first project to be released since he slapped Chris Rock over a joke he made about his wife, Jada Pinkett Smith.

The film sparked criticism and Jake Hamilton asked him about some people’s feelings that they would struggle to watch the new film so soon after the incident.

Will responded: “I feel like that’s the type of thing that you would say before you sit in the movie theatre.

“I think the work that [director Antoine Fuqua] has done, and all of the artists involved with this film, I would hope that the importance of the story and the importance of Peter rise above those feelings and emotions.”

He added: “It certainly has been a difficult last few months. And I would just hope that these spectacular artists who have come together on this project, I would hope that they would not be penalised for a few horrific moments of indiscretion on my part.”

Will also reflected on his experience working on the movie, and the lessons he learned from his character.

He said: “It was interesting that the playing of Peter led into this last few months of my life. There was a new idea that came through, the ability to have an open heart in hell, is the only way to be here.