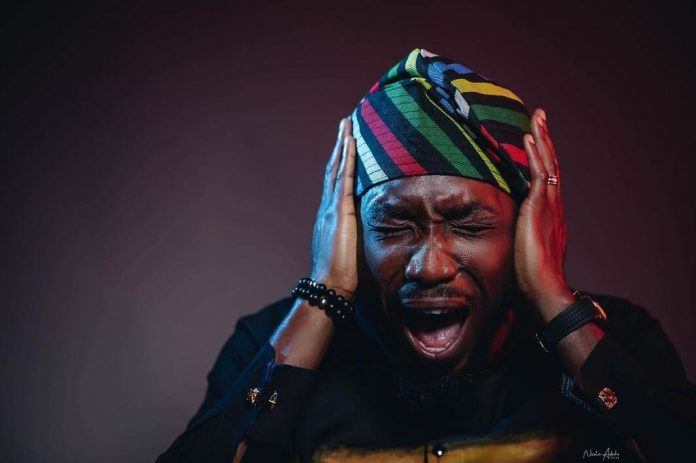 Nigerian singer and songwriter, Timi Dakolo is worried but the singer’s worries may not be far to seek as he fears that the Nigerian society which is fast-losing value for life, dignity and respect may have its toll on the lives of his children.

Dakolo expressed what he described as his greatest fear for his children as they continue to grow in a society that seems not to have moral values anymore.

The singer who is the father of three in a post shared on his Instagram handle said he was constantly troubled about how many people come on social media platforms to use words that breed moral decadence in the society.

The ‘Iyawo Mi’ singer who has many popular singles to his name has become one of Nigeria’s most sought singer and songwriter with recognitions within and outside the country.

Sharing his views about the sharp decline in good moral values among young Nigerians, Dakolo said certain comments on social media platforms these days heightened his fears about the society and the people his children will someday dwell .

According to him, “I see some comments on Social media and my biggest fear is that my children will someday walk among and dwell among these kind of people and their children”, he said.

“If you’re a celebrity and we are close, don’t come to...