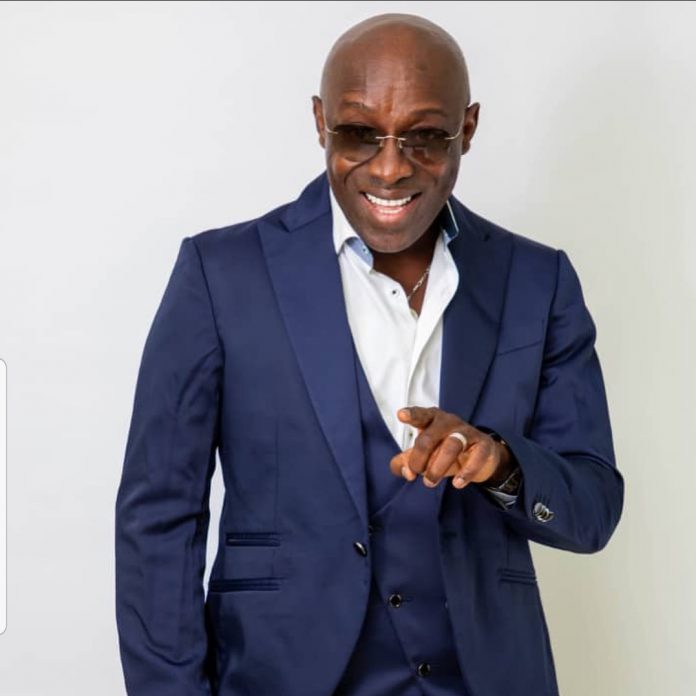 Bonsue Fuji creator and singer, Adewale Ayuba has not released a song or an album for over a year or more. While the reason may not be far to seek, the singer has always expressed his displeasure at the continous lack of structure in the music industry that does not seem to favour Fuji artistes.

Ayuba while speaking with R about the future of Fuji music and Juju in the country disclosed that while Fuji music and it practitioners have not enjoyed favourable patronage from private organizations that preferred to sponsor hip hop gigs and concerts as against Fuji artistes, Fuji music will not go into extinction as against what many people have been suggesting.

But despite the odds against him and his colleagues in Fuji circle, Ayuba says he believes that their genre of music remains the most acceptable form of music that the country should be proud of as it comes with originality, adding that Nigerians cannot lay claim to any other brand of music apart from Afrobeat, created by late Fela Anikulapo Kui and Fuji as their own creation.

Speaking further about what his fans should expect from his new song, the Bonsue king hinted that he would continue to entertain his fans with his songs and draw attention to some of the societal decadence plaguing the Nigerian society.

“I have actually been observing happenings in the music industry and I am genuinely happy with some of the developments but I chose not to release new songs because I was hoping that things would change. Right now, despite the expansion being witnessed in the music business, I feel this is the right time to give my fans a new tune. So, they should brace up for a new music from me,” he said.

Seun Kuti: Parents should not compel kids to be like them