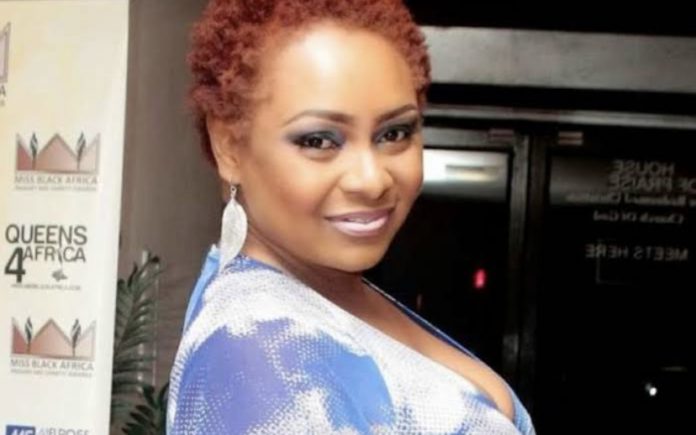 Nollywood actress, Victoria Inyama, has reacted and conveyed her displeasure to her colleague in the movie industry, Yul Edochie.

Her displeasure follows the news of Yul Edochie having a second wife.

The actor had on Wednesday went to his Instagram page to confirm the birth of his son and his new second wife, Judy Austin.

While reacting via her Instagram page, Inyama expressed her feeling, saying she’s embarrassed by the action of Yul.

Inyama posted an excerpt from Yul’s father, Pete Edochie that says, “Marrying two women doesn’t mean you are a man, it just means you are about to suffer and breed confusion among your generations.” while she wrote: “Thank you sir, This hurts, I am deeply hurt and embarrassed.”

Also, Yul’s first wife of 17 years, May, has reacted to the news of her husband’s second marriage, as she called on the judgement of God over the union.

Taking to the comment section of her husband’s post, where she wrote, “May God judge you both.”